Please Login to see the rest of the answer

Linux Desktop allows you to toggle the settings for Remote #Connection by navigating to "Settings"
then "Sharing". Flip the switch to allow remote connection to the Server. 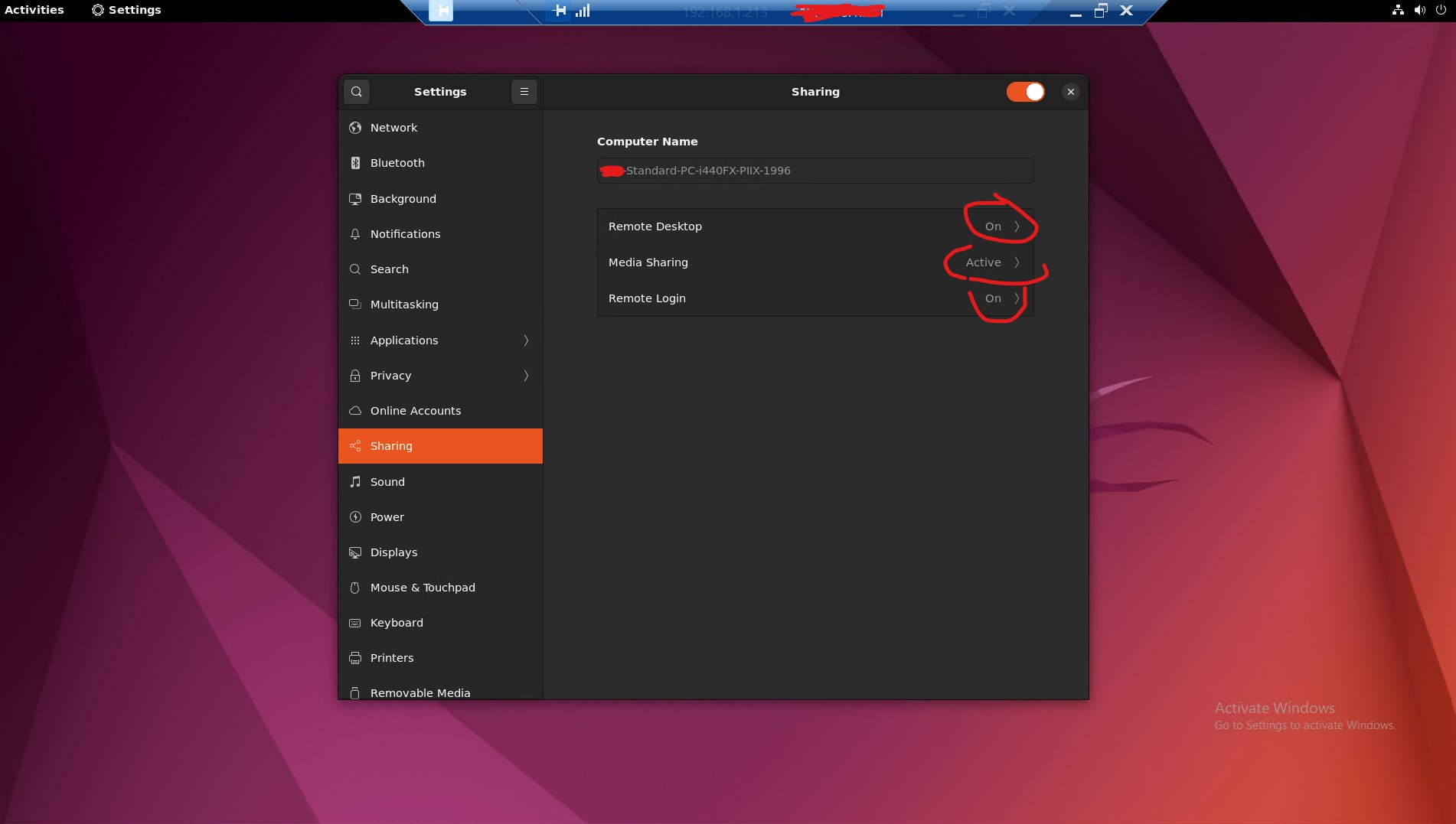 4. sudo reboot now # this will terminate all active SSH Sessions and reboot the Server

Notify Me of New Posts

We Recieved Your Request. Thank you.

You Liked This Article

Coding in Asp.Net 6 Best Practices and Performance Tips and Tricks

The term 'iis' is not recognized as the name of a

How Can We Improve this Site?